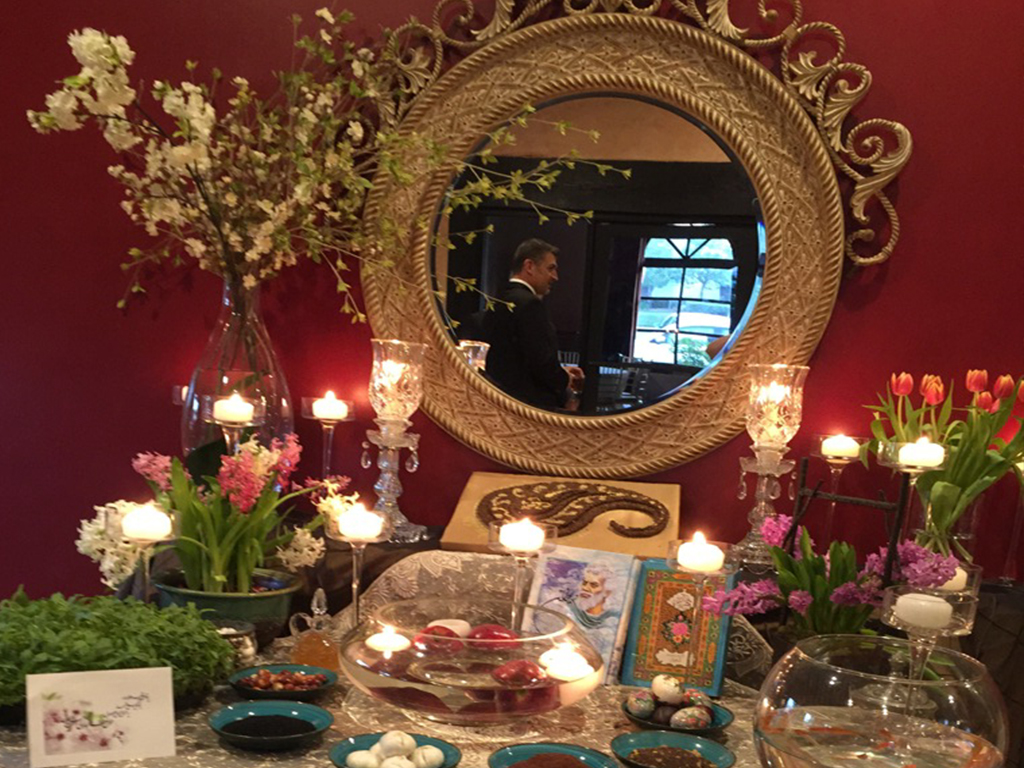 Marjan, the renowned Iranian artist, and singer passes away

Iran, June 7, 2020—On Saturday morning, Mrs. Shahla Safi Zamir, better known among Iranians as Marjan, a popular singer and former political prisoner, died in a hospital in Los Angeles. The tragic event marked the end of Marjan’s four decades of staunch resistance against the most vicious tyranny in Iran’s history.

In the 1980s, Marjan was arrested and imprisoned by the mullahs’ regime because of her support for the People’s Mojahedin Organization of Iran (PMOI/MEK). During her years in prison, despite the torture and mistreatment of prison authorities, Marjan remained persistent in her ideals and support for freedom and democracy in Iran.

After being released from prison, she refrained from cooperating with the Iranian regime and did not lend her talent and art to the mullahs.

After fleeing Iran in the early 2000s, she joined the PMOI/MEK and the Iranian Resistance. For two decades, she was the inspiring voice of Iran’s oppressed women and girls. In the dark of the night, her voice gave glad tidings of looming dawn.

Mrs. Maryam Rajavi, the president-elect of the National Council of Resistance of Iran (NCRI), described Marjan as an example of female artists “who rose up and fought the regime, are genuine representatives of the suffering of Iranian women and their passionate desire for liberation.”

“I have lost a very dear sister, but I am confident that her sisters in the PMOI/MEK, particularly those who were her cellmates, and the young rebellious women of Iran who will rise up for freedom, will fill her empty place,” Mrs. Rajavi said.

Marjan was born in 1948 and began her career in art at an early age. After a few stints as reporter and TV host, she entered Iran’s cinema. She eventually became a renowned singer across Iran.

After the 1979 revolution, the mullahs put severe restrictions on singing and acting in Iran. Marjan was arrested on several accounts for her performance and later because of her support for the MEK. In 1982, she was arrested and spent two years in prison, including eight months in solitary confinement.

After her release, she was silenced until 2000, when she managed to flee the country and take asylum in the United States. There, for the first time in 26 years, her voice was heard at the convention of the Iranian resistance in Washington D.C.

After that, she remained a staunch supporter of the Iranian Resistance, and although she had plenty of other opportunities, she decided to dedicate her voice to the freedom of the oppressed people of Iran, a path she stayed true to until her passing.

“Marjan’s songs, her choice, and her commitment to freedom and the people of Iran are inspiring to the young people of Iran and particularly to defiant young women. Her voice will resonate in tomorrow’s free Iran,” Mrs. Rajavi said in her message on the passing of Marjan.

Arranges seminars, press conferences, private and public meetings, exhibitions, panel discussions, and other events to educate and inform local, national, and global organizations about cultural and humanitarian matters related to Middle East and to draw attention to Women's Right .